THE EXISTENCE OF UNIVERSE versus INDIVIDUALITY  2002-2004

The Opposite attracts. The Movement of Life arises from Calm and Strength. Relaxation does not arise without Tension, Action not without Reaction, Activity not without Passivity. One cannot be without the other. These Impulses came at the early Stage while creating the Artwork.The recurring Point, the Circle with its Surface as a visual Sign is the Center of Silence and the Source of Oneness. The Movements of Life arises from this Center, called the Essence. Unshaped, chaotic, wild and detached Forms come to rest after the Movement. A constant Change, an authentic Transformation, a Process of letting go and being existent. A visual Representation of my Existence – my Self embedded in the Universe. My unfolding Microcosm became visible in the Flow of the universal Macrocosm. From the Calmness comes the Serenity of Strength, combined with a silent Movement of BEing. This Series was honored with the first Prize at  the Abstracta in Florence, Italy. 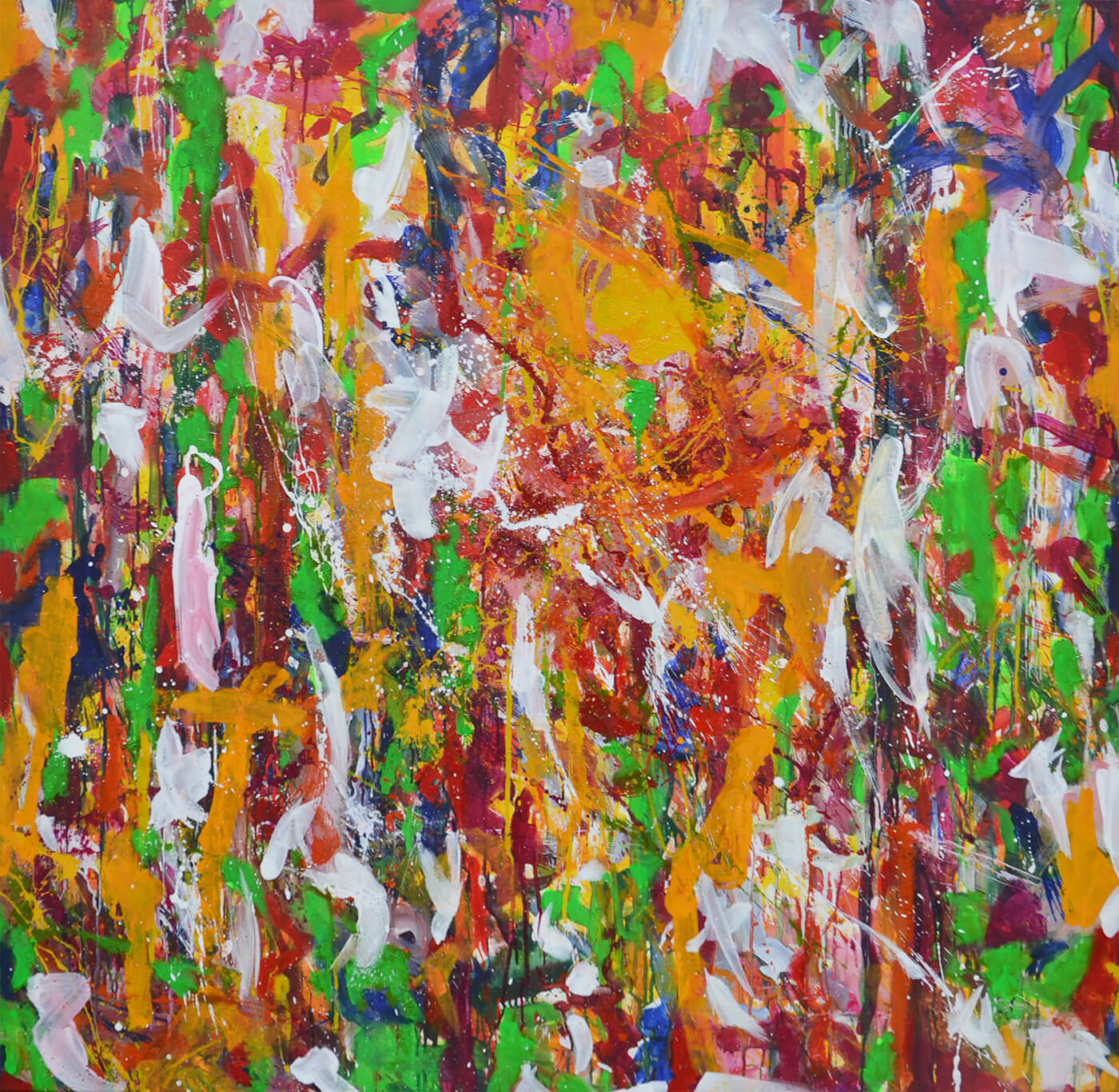 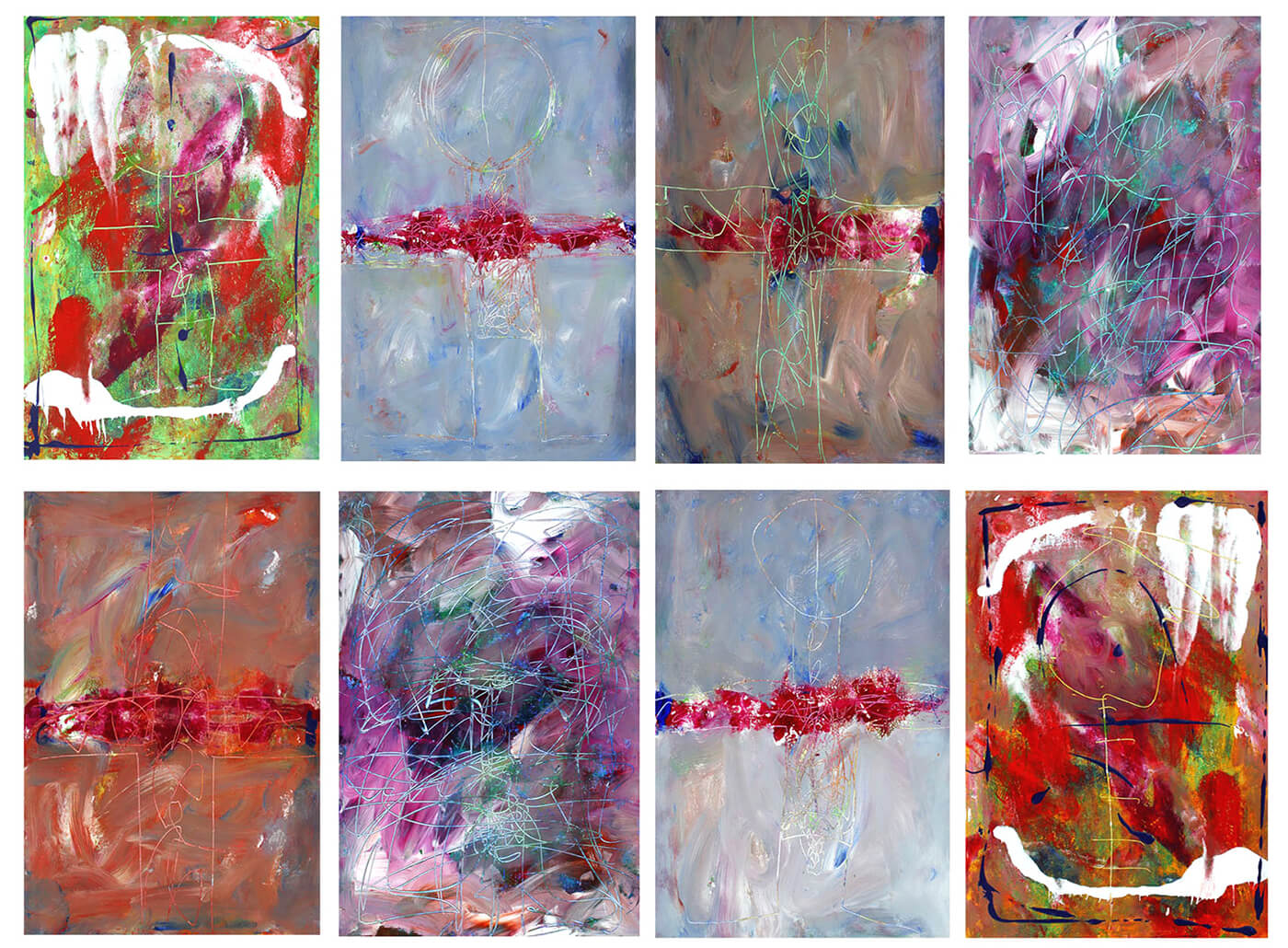 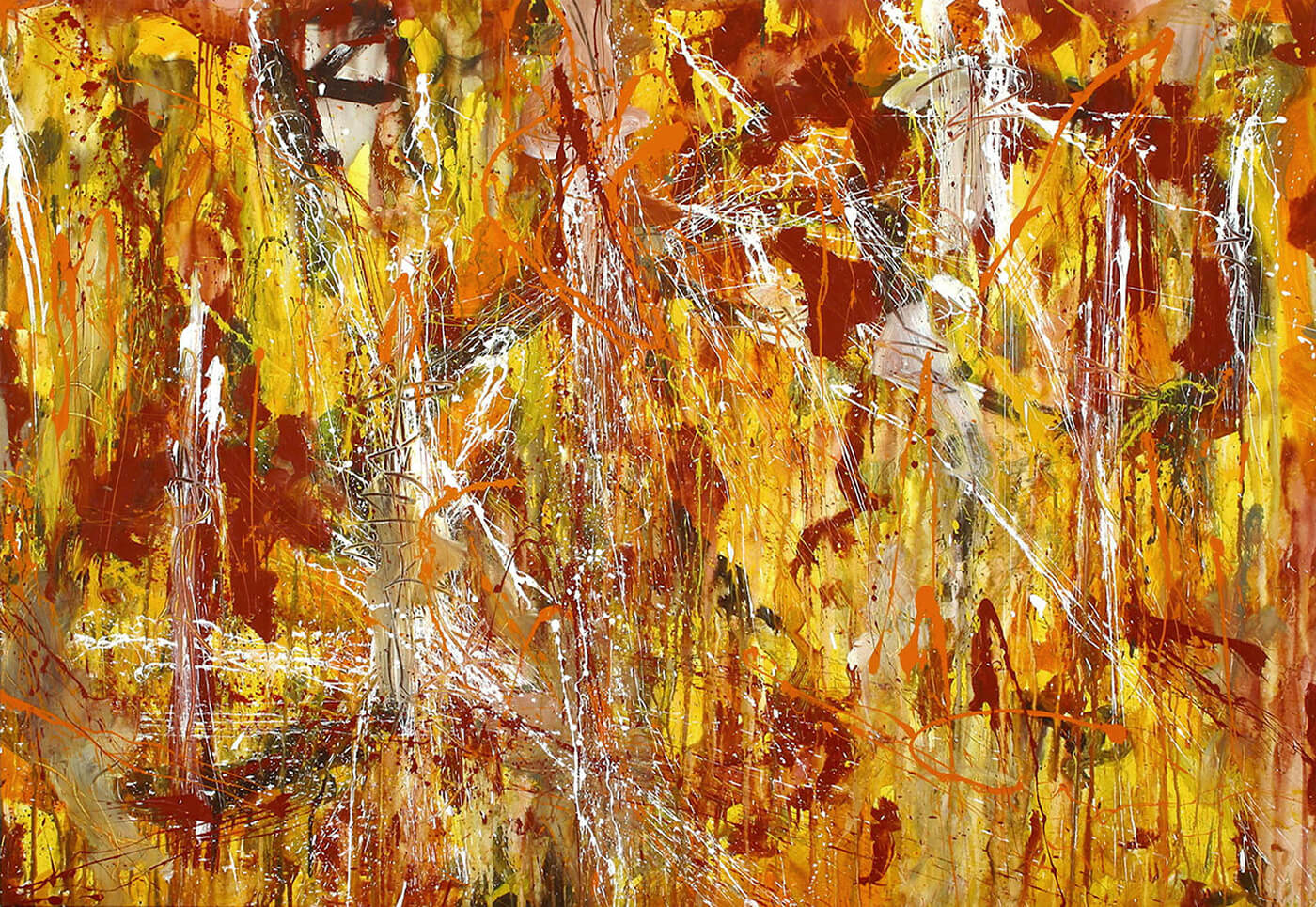 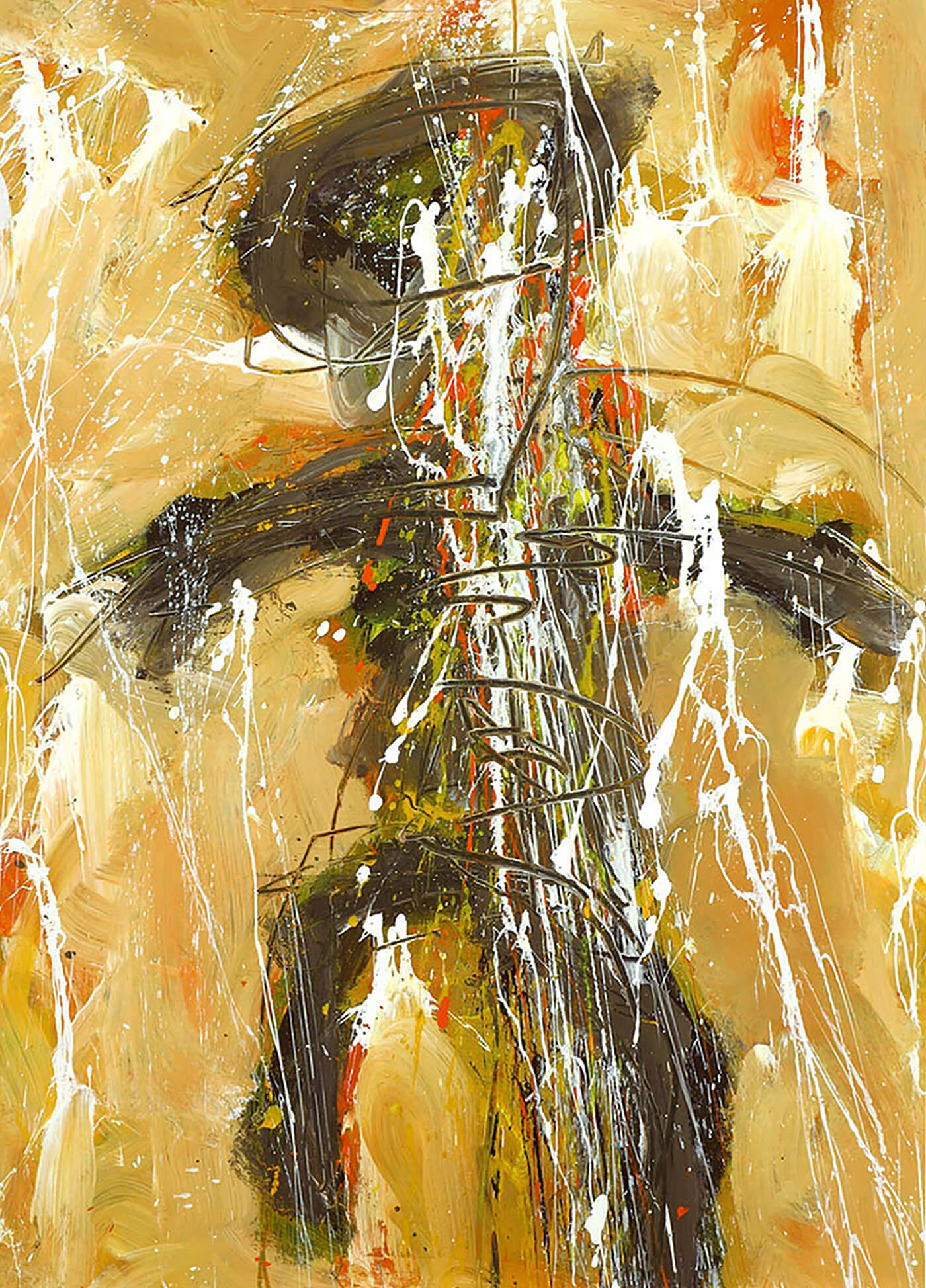 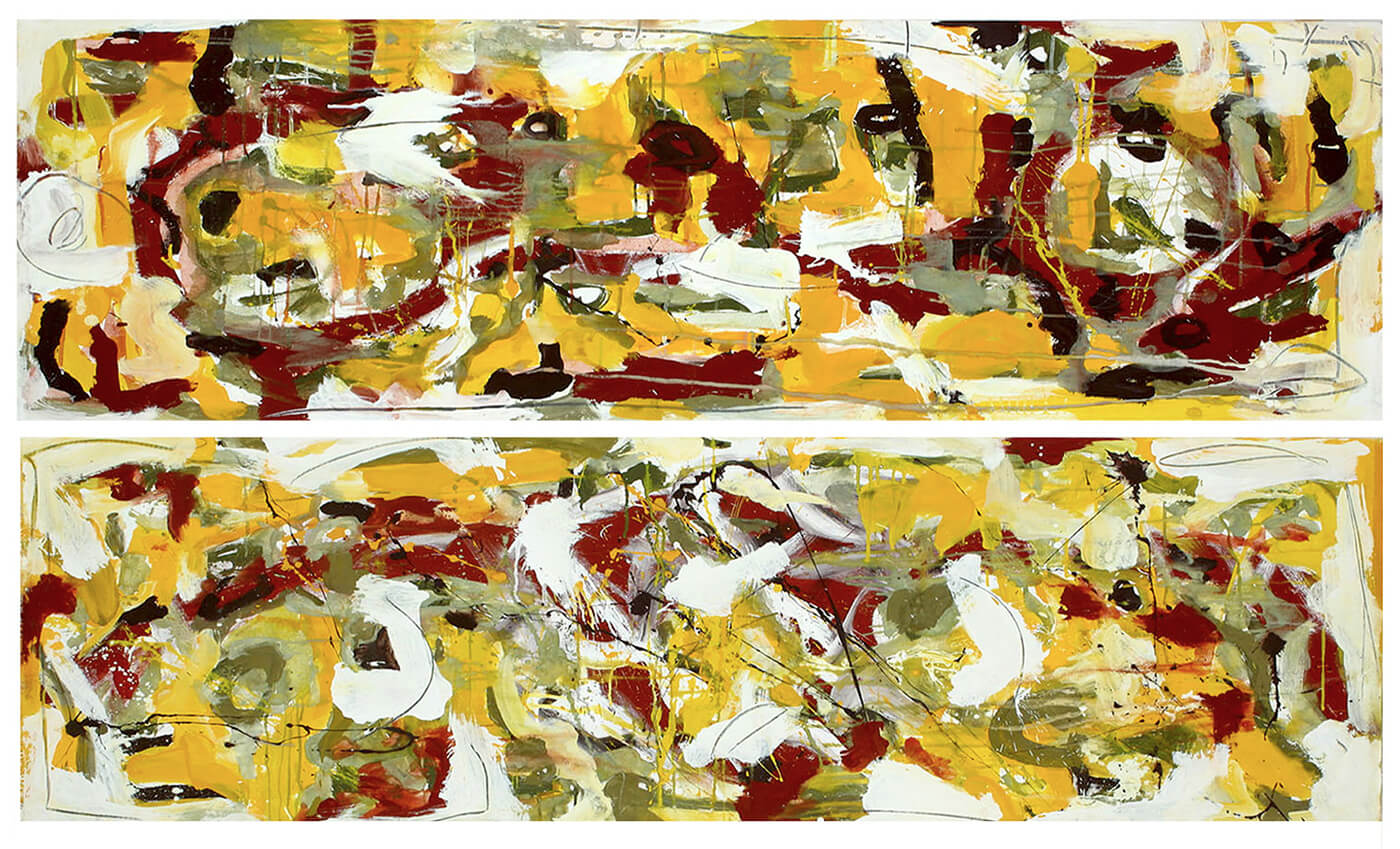 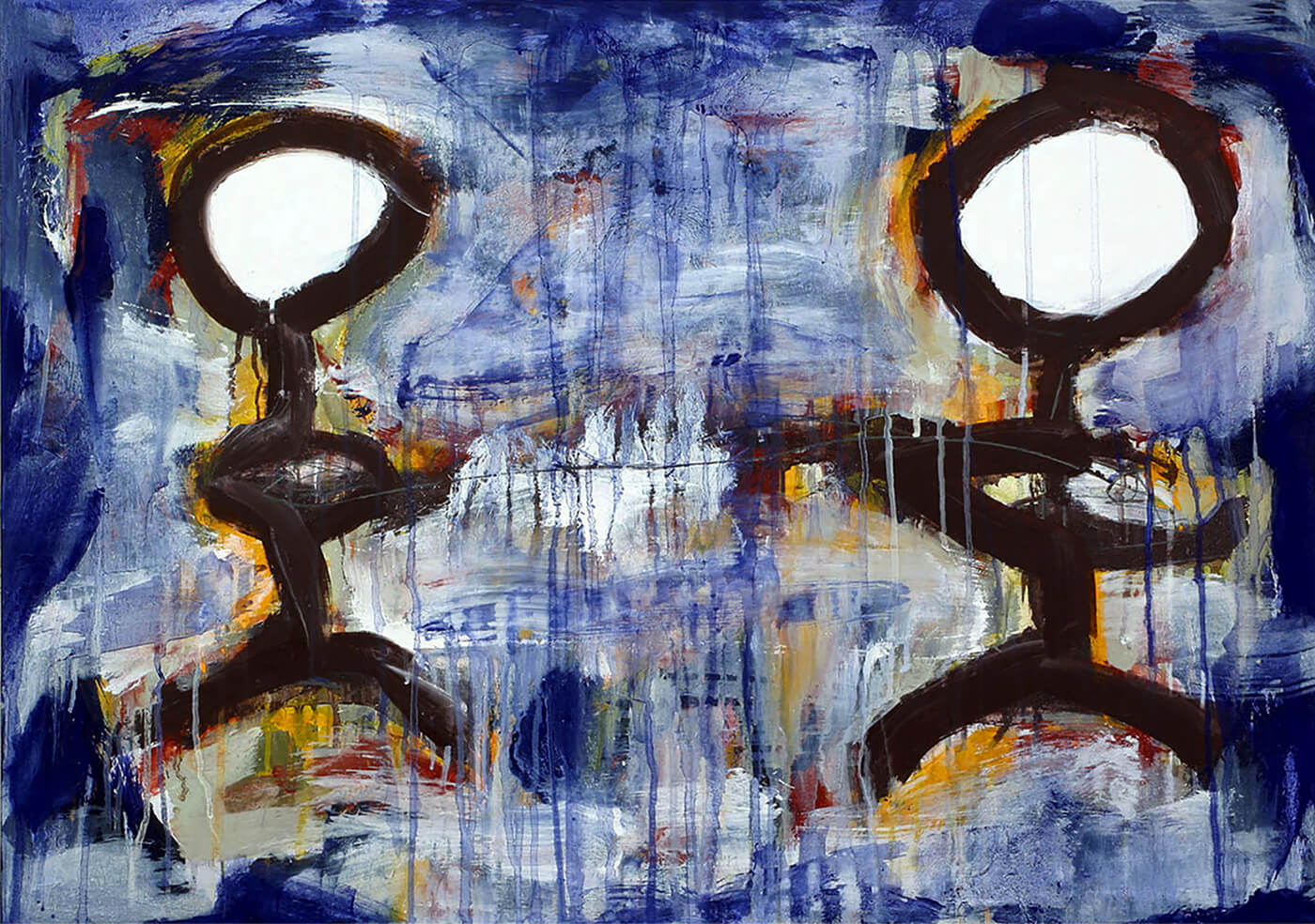 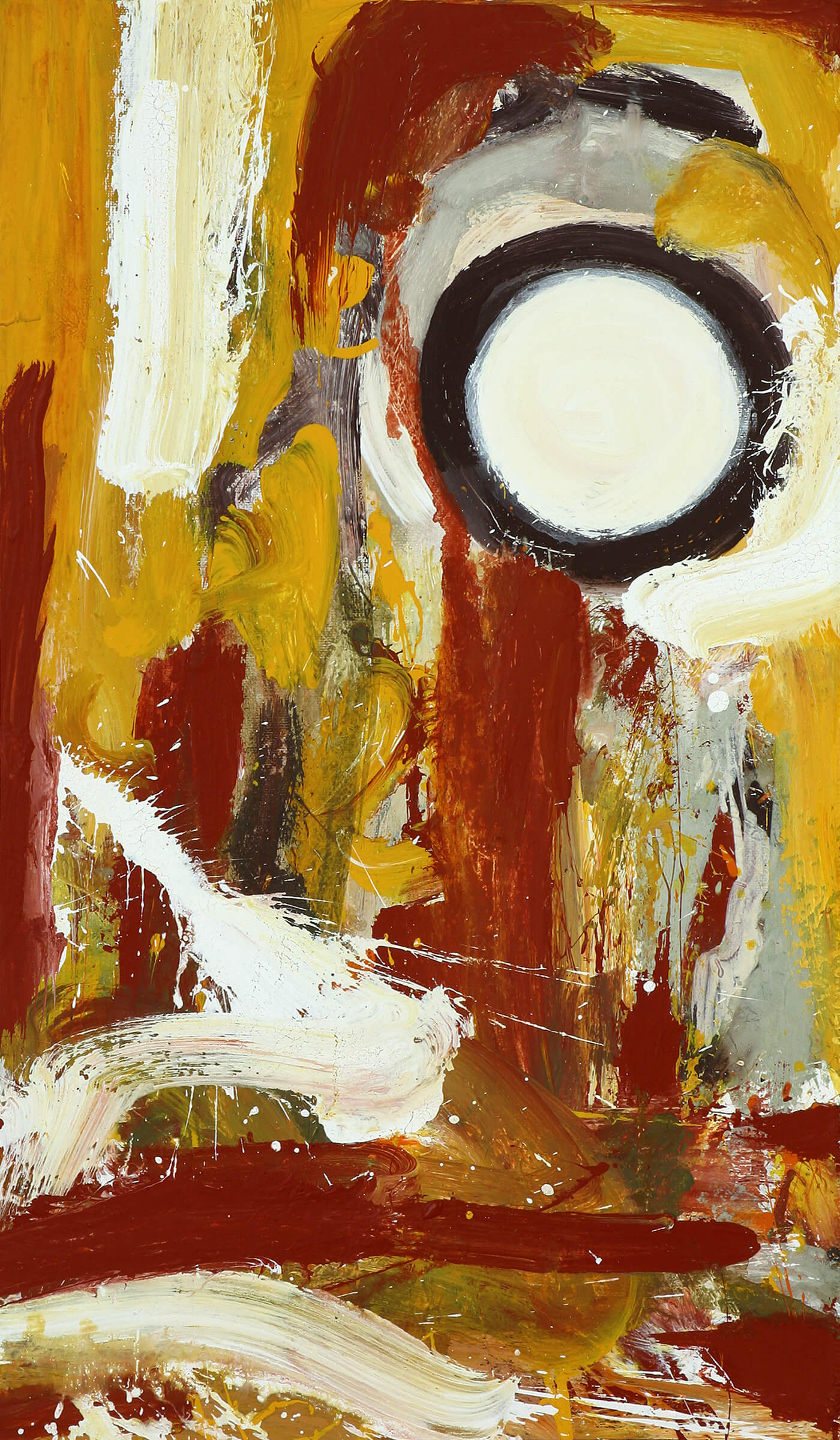 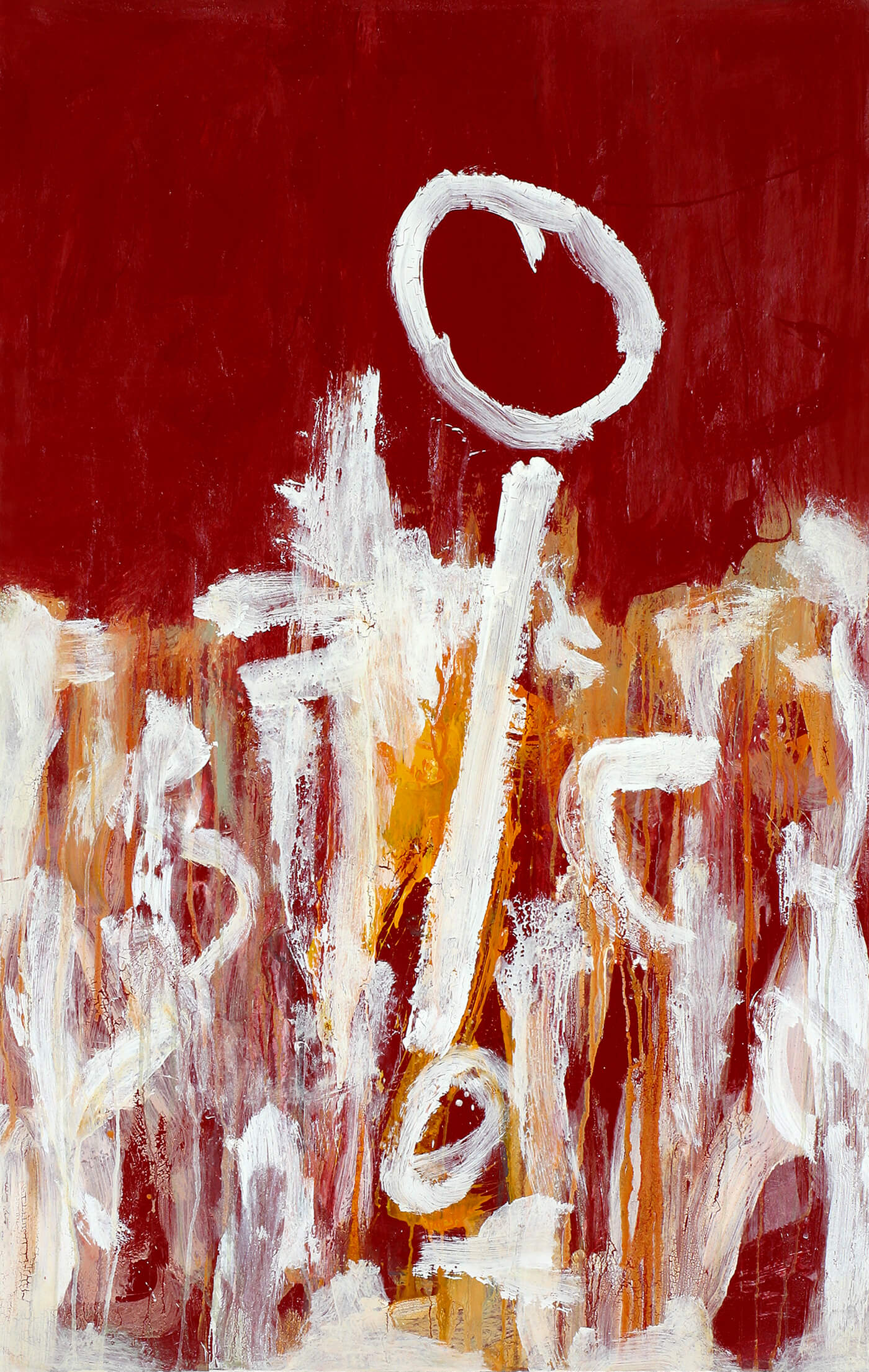